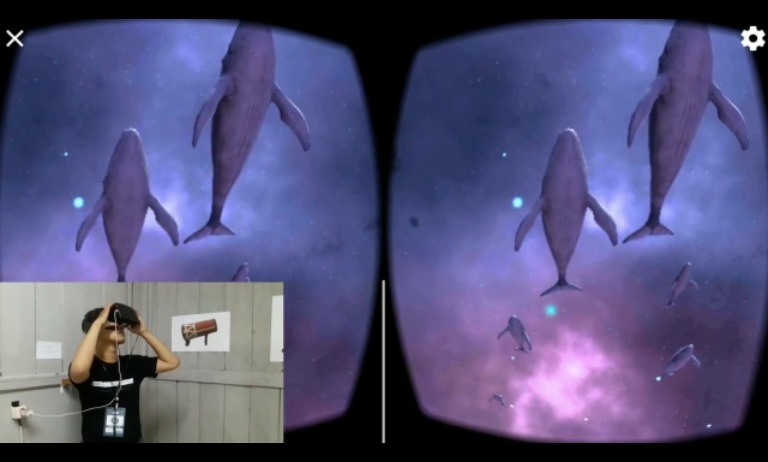 In August 2019, Faculty of Art and Design Education in cooperation with Media Art Division, Directorate General of Culture, Ministry of Education and Culture, and Bandung Connex carried out a Virtual Art Workshop. It was a digital technology-based workshop that was held to develop working processes of artists, particularly the young generation artists.

The recent development of fine art media (visual art) is very relevant to the role of digital media and technology. It is related to the process of futuristic works creation project that potentially allows people to experience a reality of new dimension in a different scale, able them to feel numbers of beauty form of a work.

In its development, combination of art, design, and technology result lot of various new pattern in creation process. By its interactive character, this workshop aimed to urge every joining participant to be able to combine concept with reality which are obtained in creation process. The results were served in form of VR (virtual reality); AR (Augmented Reality); XR (Mixed Reality); 360VR; and Animation (see the works screen-shoot bellow). This workshop was also aimed to urge art practitioner attempting to create art projects that meet art, design, and technology.

(these following works bellow contain moving/ animated graphic, you might not see them moving without proper application/ browser plug-in. Visit rumahsenimedia.or.id to view them fully) 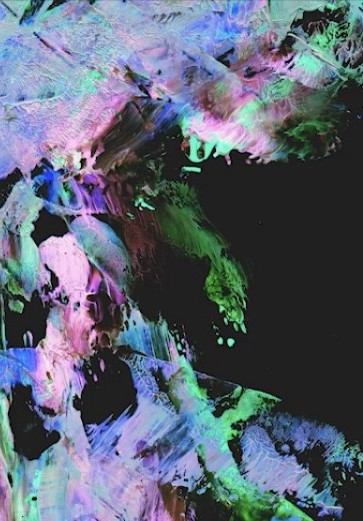 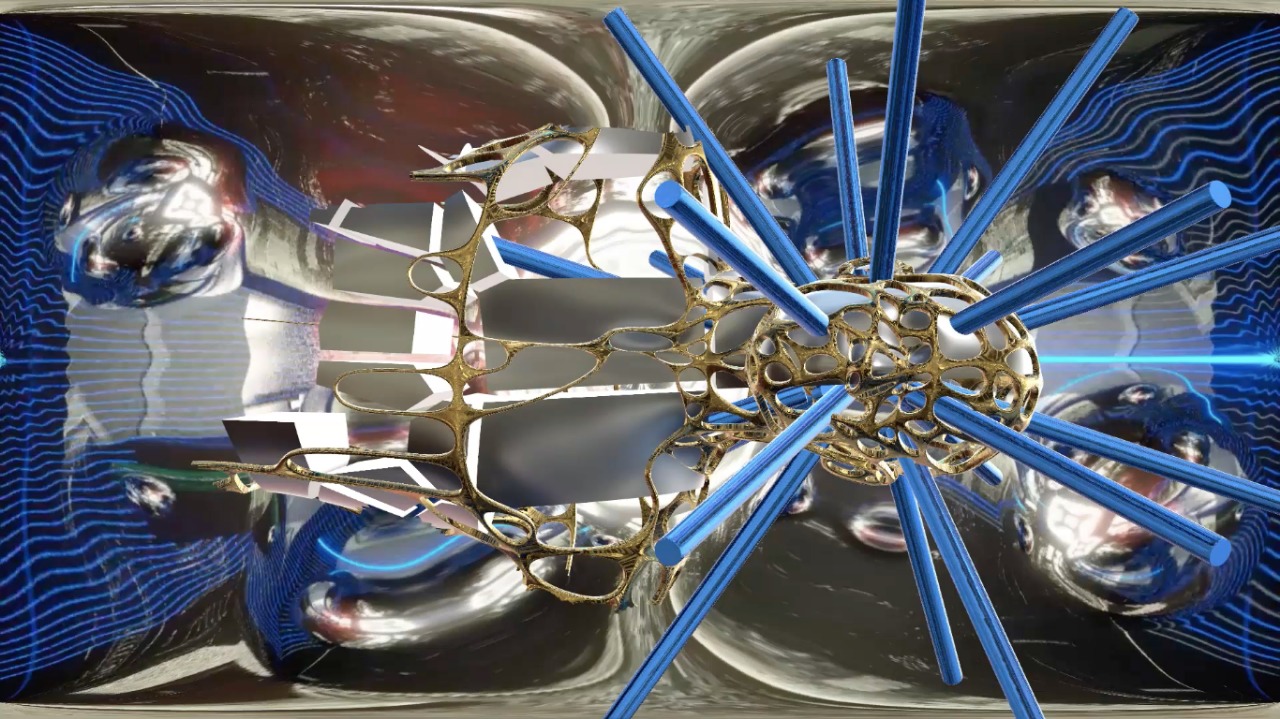 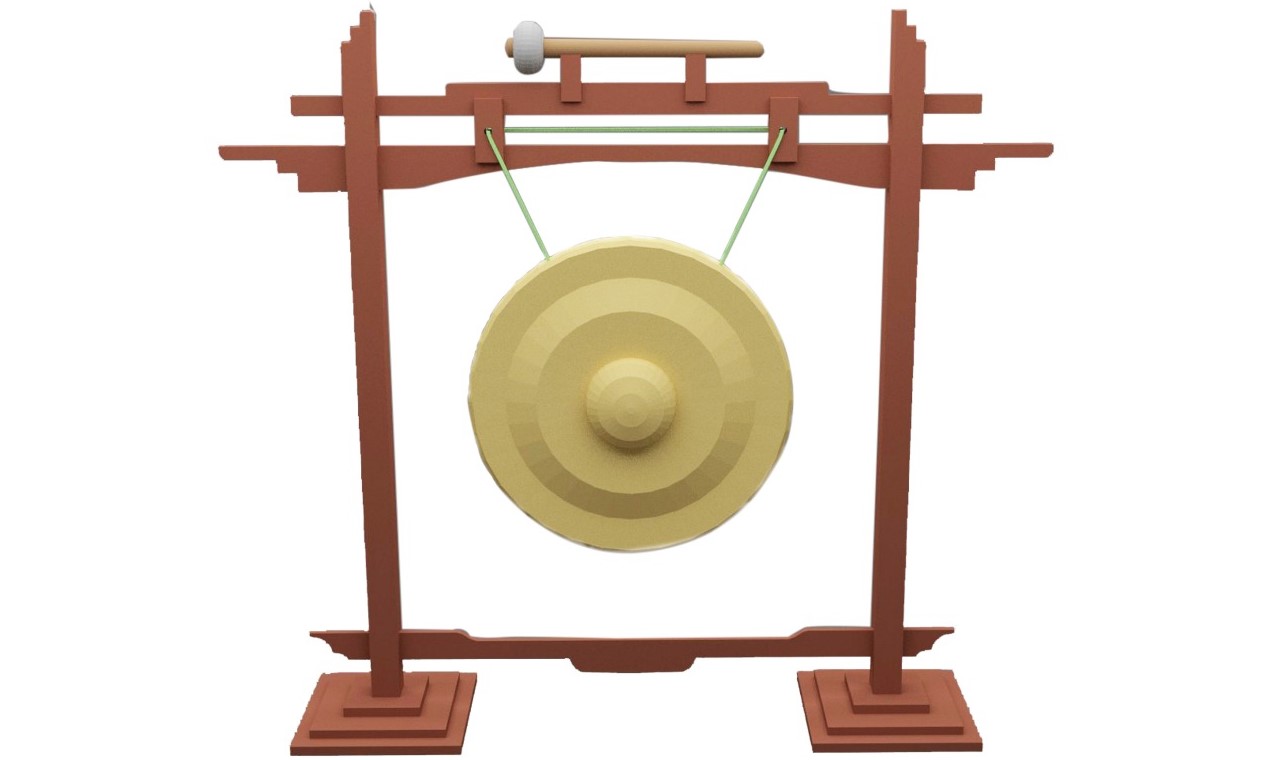 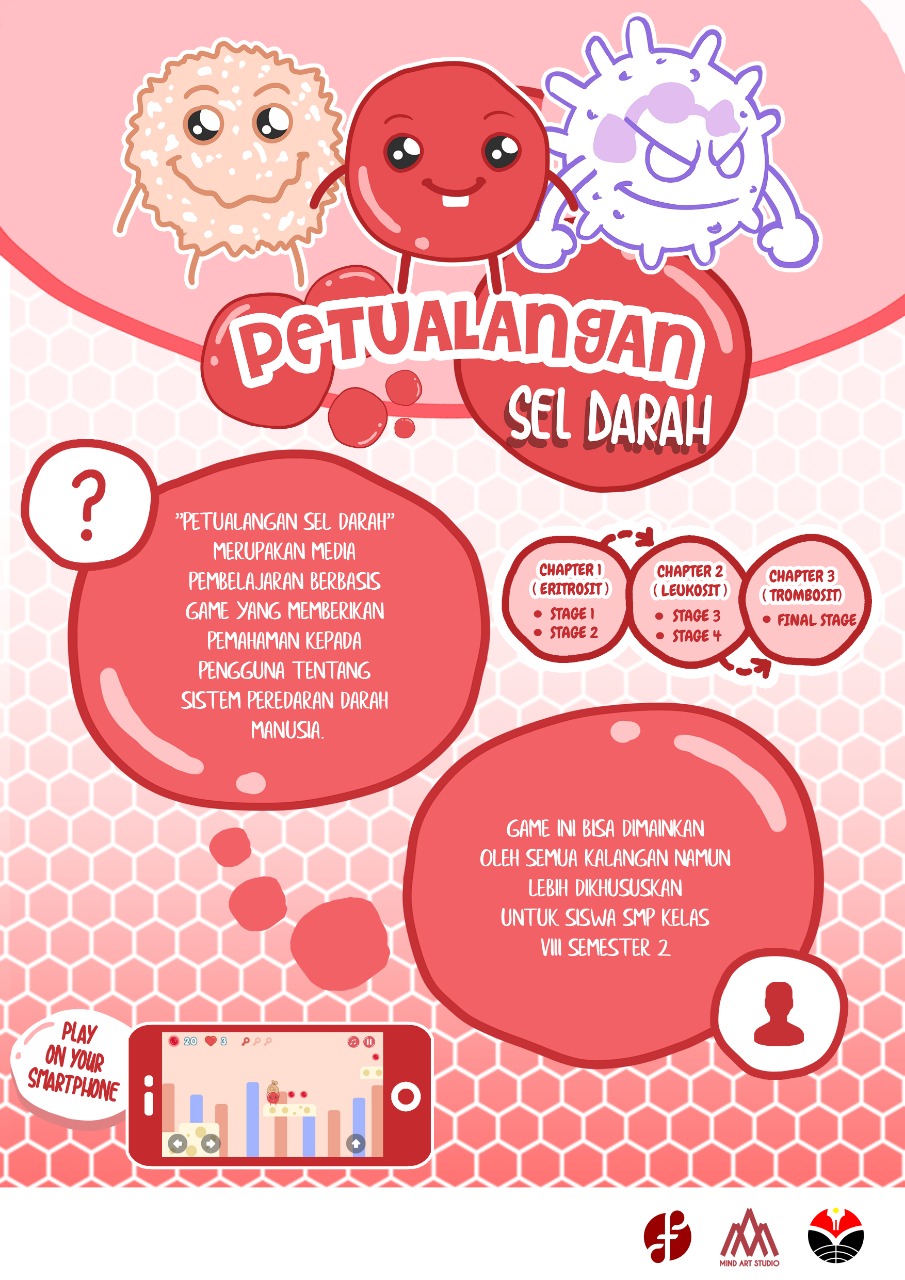 In the end of the workshop, the participants were allowed to take part to develop a promotion of country’s wealth whether tangible or intangible form through virtual art they already learnt. The created works from this workshop were then displayed publicly at the opening of Bandung Art Month 2019 event, held by Bandung Connex. The works were also uploaded to rumahsenimedia.or.id which is organized by the Art Media Division. These works were collected as data that could be accessed openly.

This virtual art workshop is a prototype of an exhibition form which the works are based on a concept of digital media development. This type of work is commonly used in purpose of commercial, but in this workshop the participants were invited to play in the range of concept. Sorts of creators’ personal identity forms that are hardly adopted as used to in commercial range, are attempted to be accentuated in their works creation in this workshop. 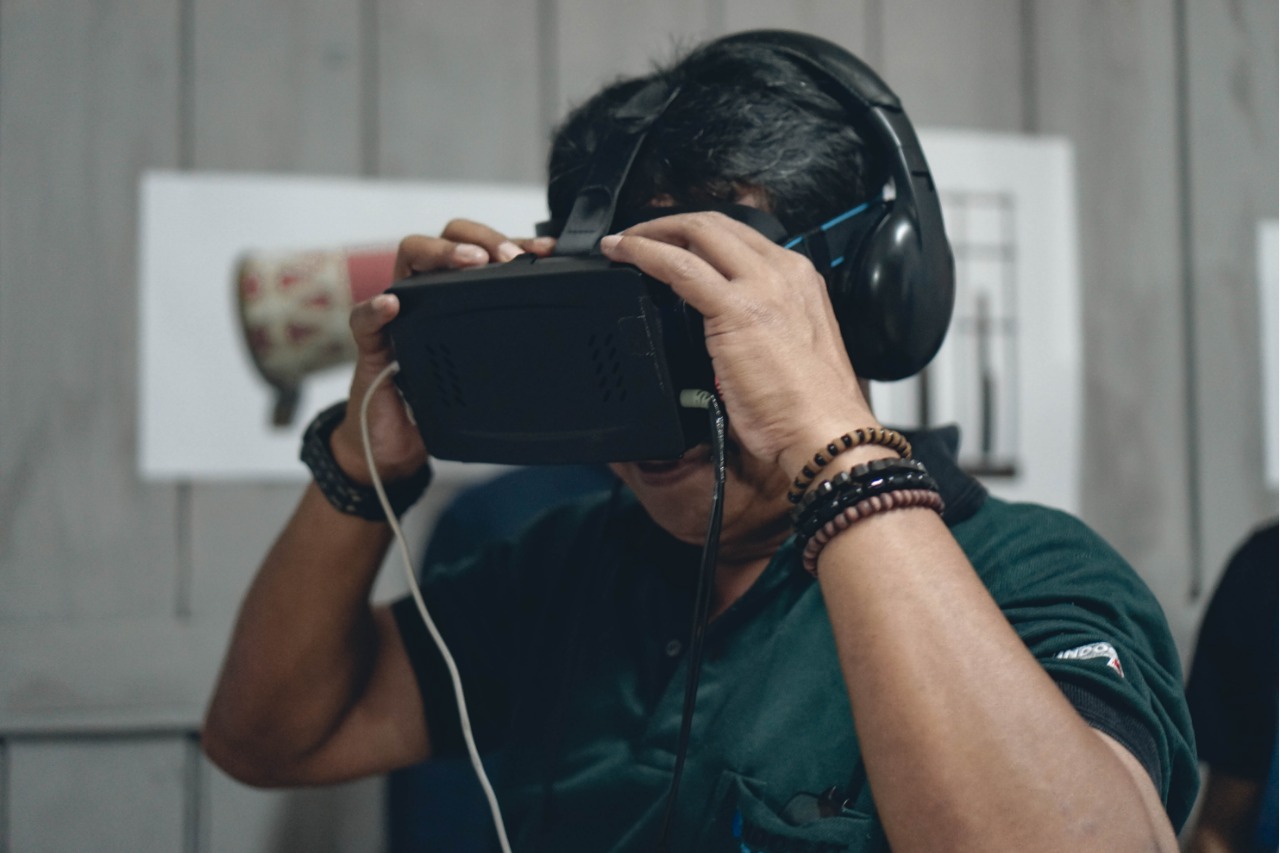 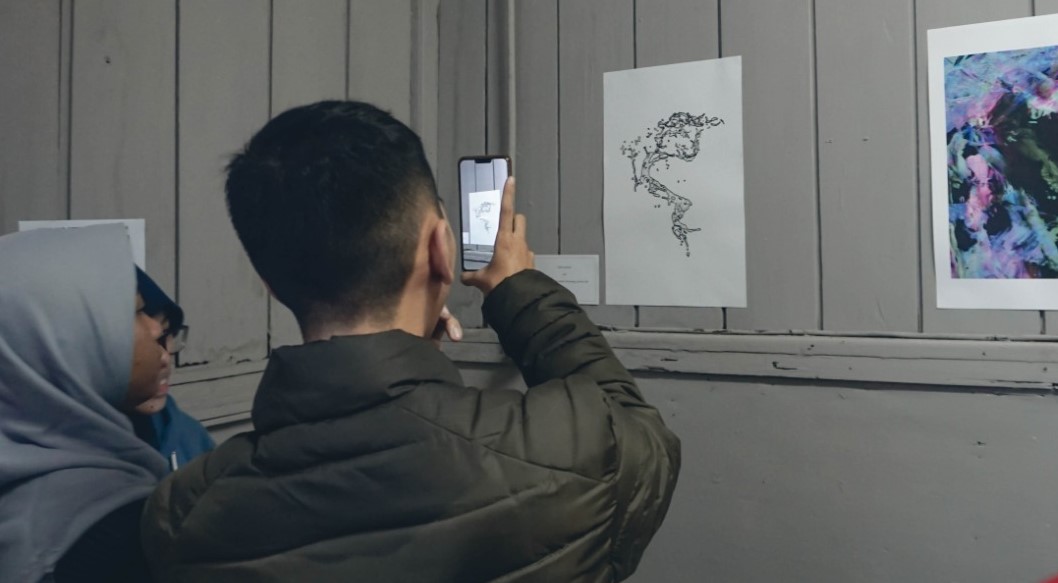 In addition to the inventing process of those art, digital, and technology field relation, this workshop also invited the participants to get more active to explore further kinds of new media forms in their working process. (Nala Nandana/Editor: Irwan Sarbeni)