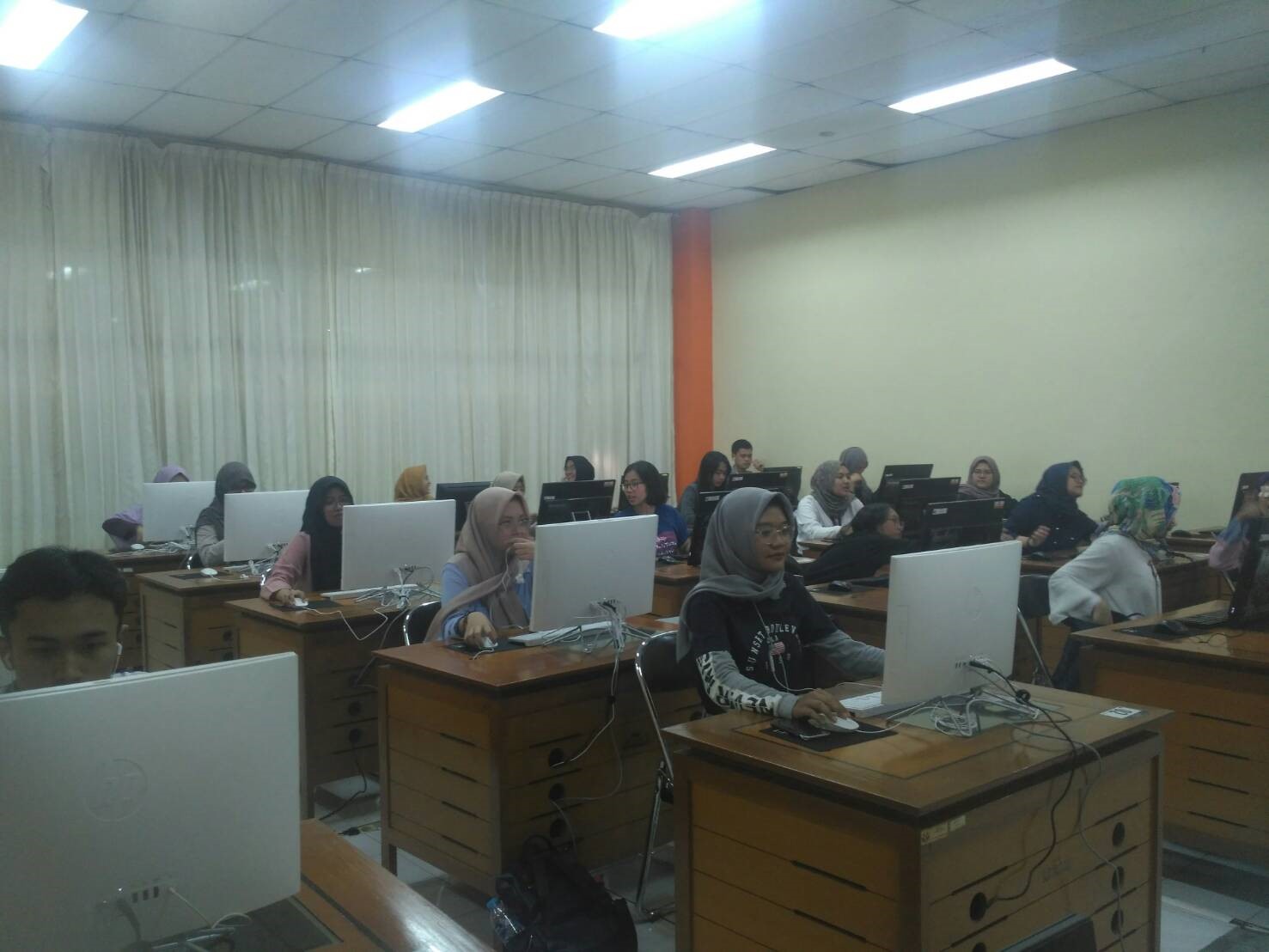 On Wednesday, September 11, 2019, Free E-School on Korean Studies Batch 2 Online Classes Trials and Re-registration were administered, located in training rooms 1 and 2 in the Directorate of ICT, UPI Building (UPI Net). The purposes of this event are to check the preparation for the class technically and also to do re-registration. Another purpose from this event is to see how committed the registrants are to attend this Free E-School on Korean Studies Batch 2 program.

This Free E-School on Korean Studies Batch 2 program is collaboration between UPI and Kyung Hee University in the form of an online courses program that will be held for one semester. This program itself focuses on aspects of modern Korea such as history, economy, and culture, including K-Pop. The course is open to all students, faculty members and administration staffers of Universitas Pendidikan Indonesia who are interested in learning about Korean life aspects. Funded by the Korean Foundation, the course is conducted in English and offered free.

Started at 03:30 pm, the registrants needed to check the availability of the application, audio, and another thing on each computer there, which later were used as a connector on this learning process. Although at first, there were some problems, especially because the application was not installed yet on some computer, this trials activity ended successfully after both of Kyung Hee University and Universitas Pedidikan Indonesia said they were connected online. It means that this Free E-School on Korean Studies Batch 2 Online Classes program is ready technically. The first class itself will start on Wednesday, September 18, 2019.

On the re-registration, there is enormous enthusiasm from the registrants that make a possibility to do the selection later. “At least, there are 162 registrants. There is currently no decision regarding the exact number of participants who can later join this program” said Ms. Iffianti Azka Atsani, S.S., Coordinator Assistant from OIER (Office of International Education and Relations) who helped The Coordinator Academic on this program.

Ms. Susi Widianti, M.Pd., M.A. from the Division of Cooperation Development came as a representative of OIER to see how this event is going. She said, “This program is a very serious program that is also rich in knowledge which can open more insights to the participants and also increase knowledge about foreign cultures. This is expected to be a provision for participants to become global citizens”.

“We expect the seriousness of the participants in joining this until the end of the program. There are a lot of advantages to this program. Here, the participants not only get more insights, but also will get certificates from Kyung Hee University which can be used later for SKPI (Diploma Supplement). Other than that, there is also a scholarship for one best student who will be allowed to take a short course for one month at Kyung Hee University. (Jihan Alya Fadlilah) 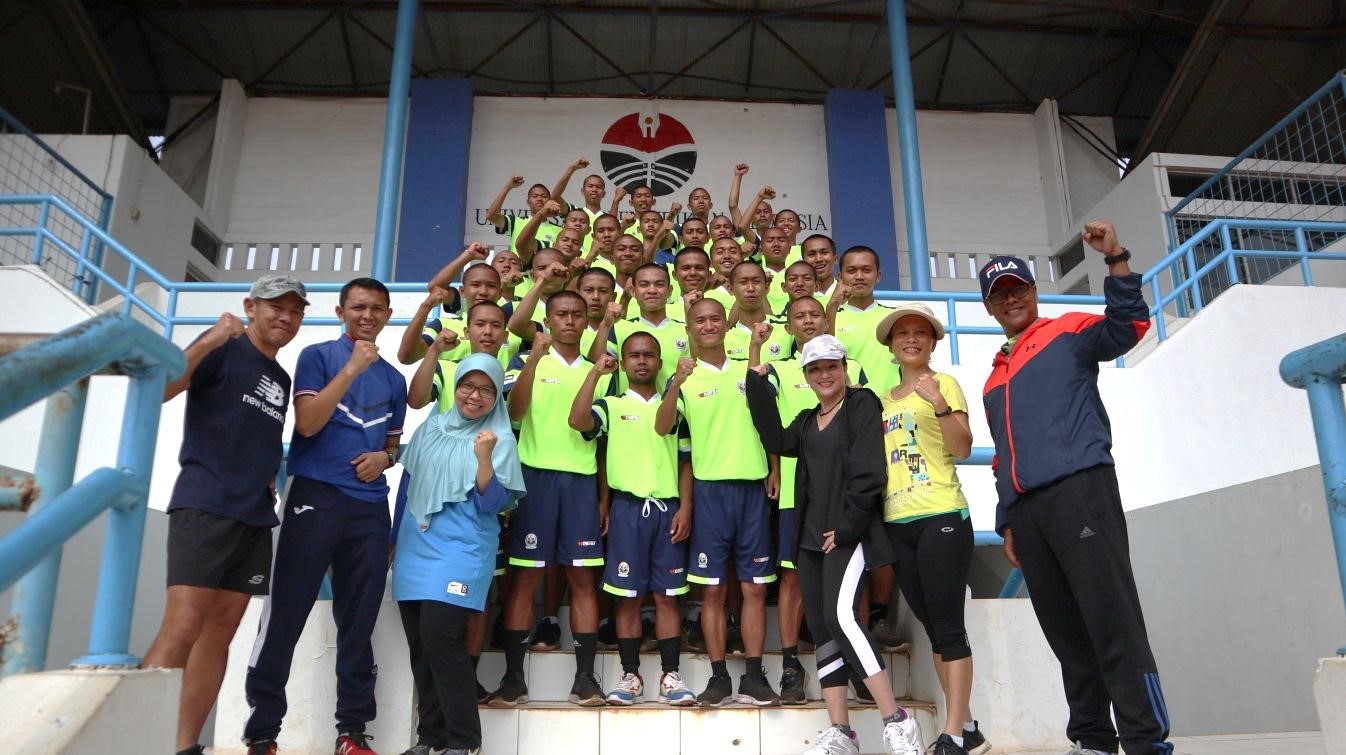 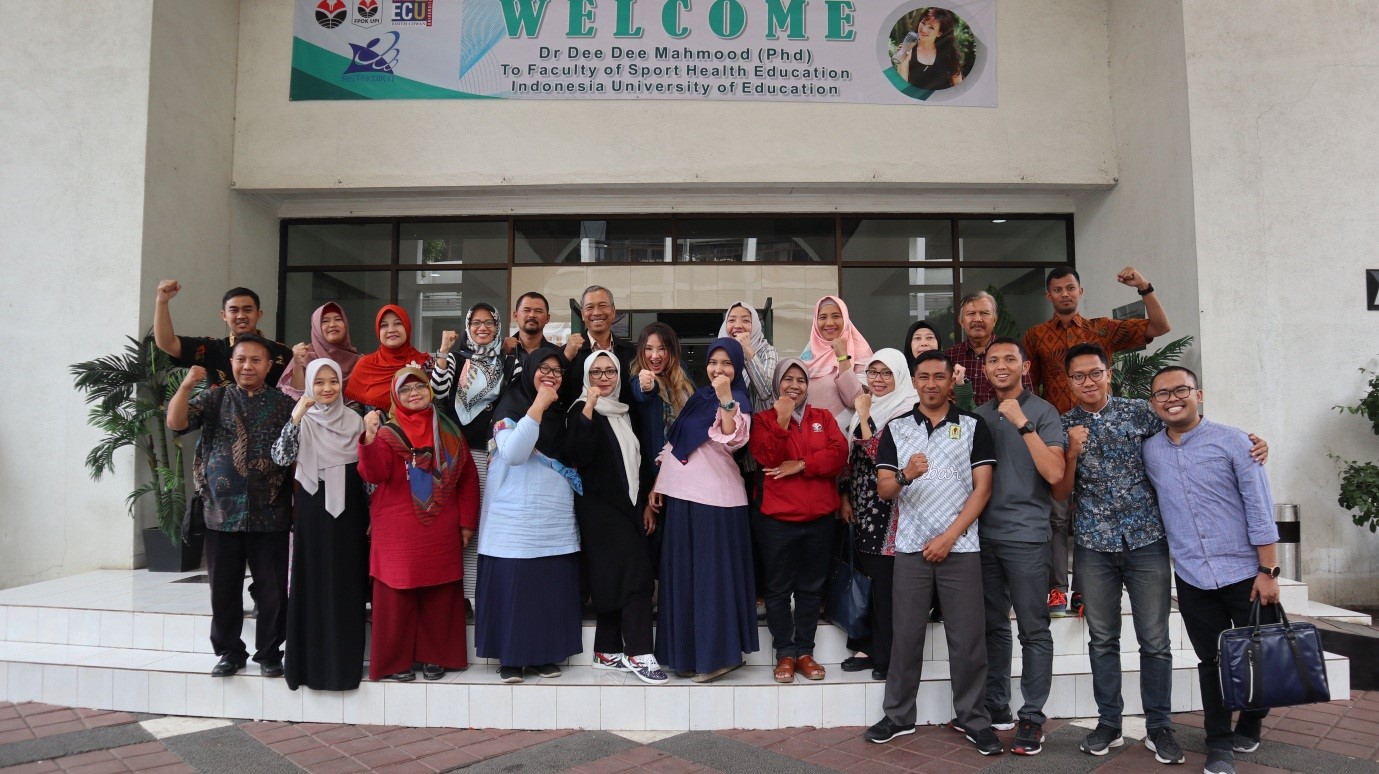