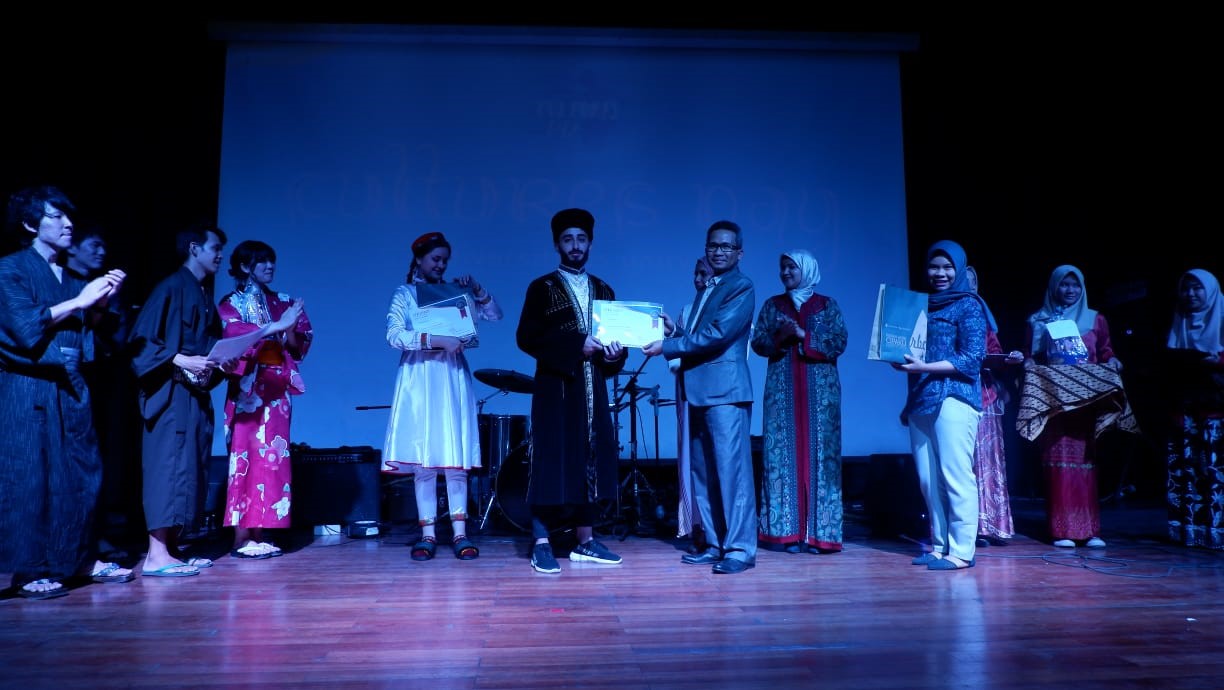 The International Culture Day is an annual event organized by the International Program on Science Education (IPSE) UPI in collaboration with the Office of International Education and Relations (OIER) of UPI. The most recent activity was held on November 16th, 2019 in Padepokan Seni Mayang Sunda at Peta Street No. 209, Bandung.

There were more than thirty international students who participated in this event from thirteen different countries, namely Thailand, Japan, South Korea, Maroko, Syria, Azerbaijan, Egypt, Kyrgyzstan, China, Mexico, Afghanistan, Tajikistan, and Tanzania. All of the participants should bring their traditional cuisines and later, serve them to all the visitors who would like to try. Afterward, they should perform their culture by dancing on stage.

All the visitors could pick which food they would like to eat. From the visitors who came, most of them chose Thai or Chinese food as the most lovable, namely Thai Tea and Chinese Dimsum. Another food item which was also quite attractive was from South Korea (Bibimbap) and Maroko (Raghaif Bread). 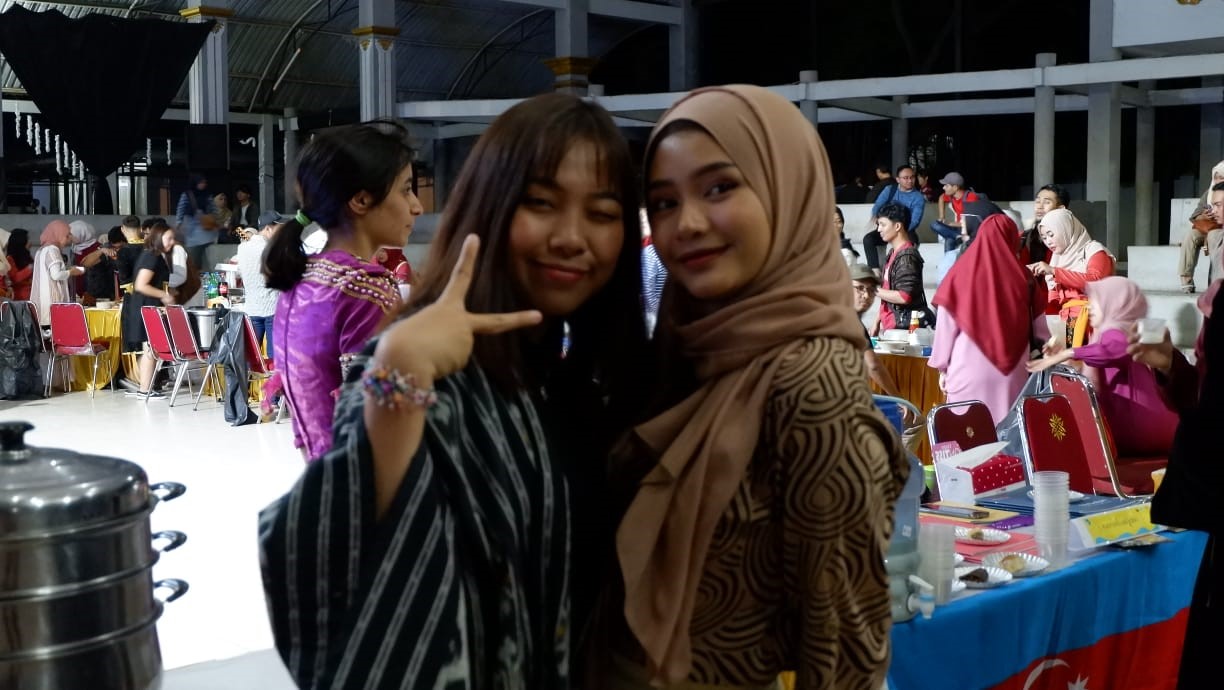 After all the food was served, it was time for the international students to show their traditional cultures inside the building. The first performance was from China with their traditional dance, then Azerbaijan also with dancing, and Japan, Egypt, Tajikistan, Kyrgyzstan, and Mexico. Unfortunately, not all the participants performed because of technical issues during the event.