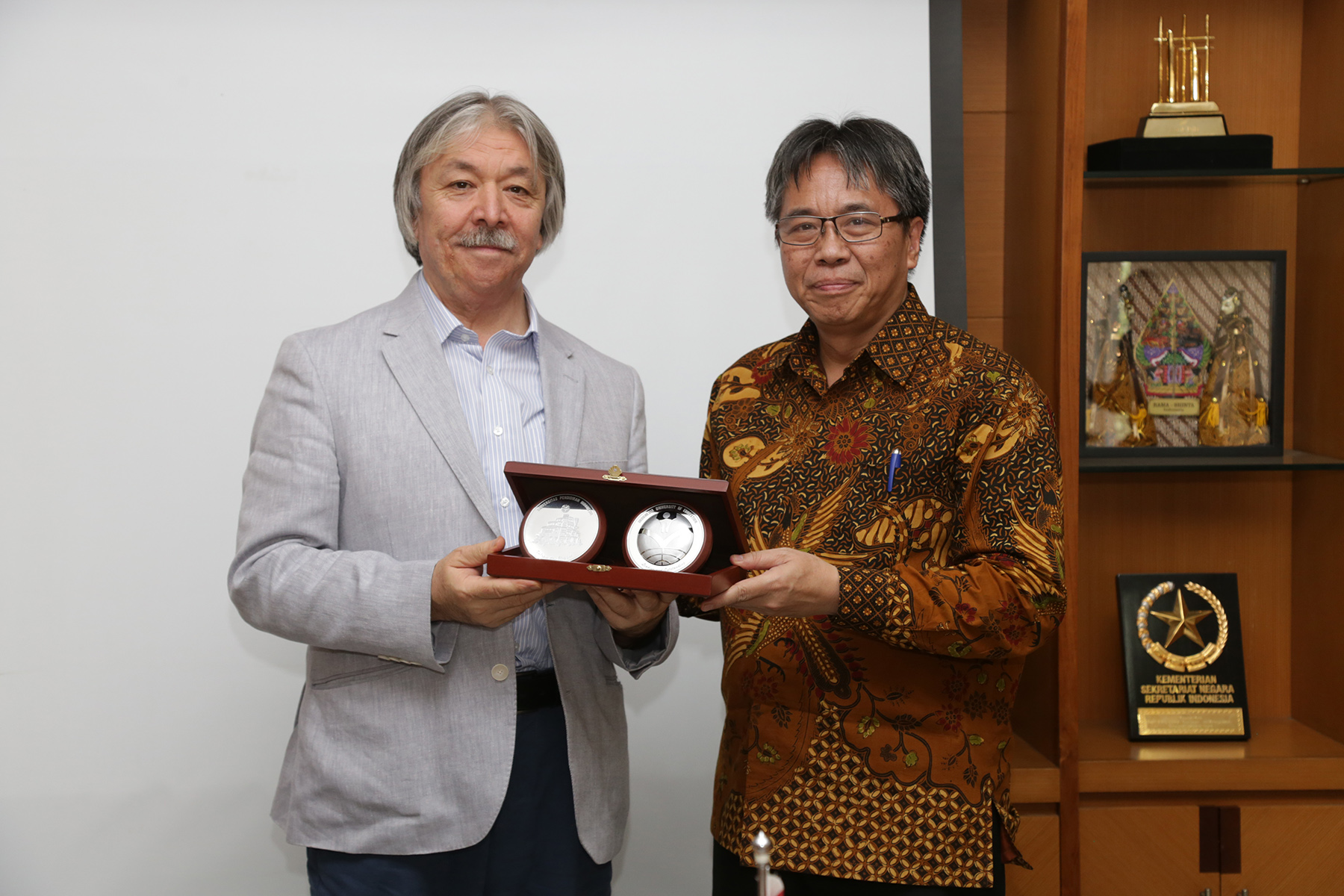 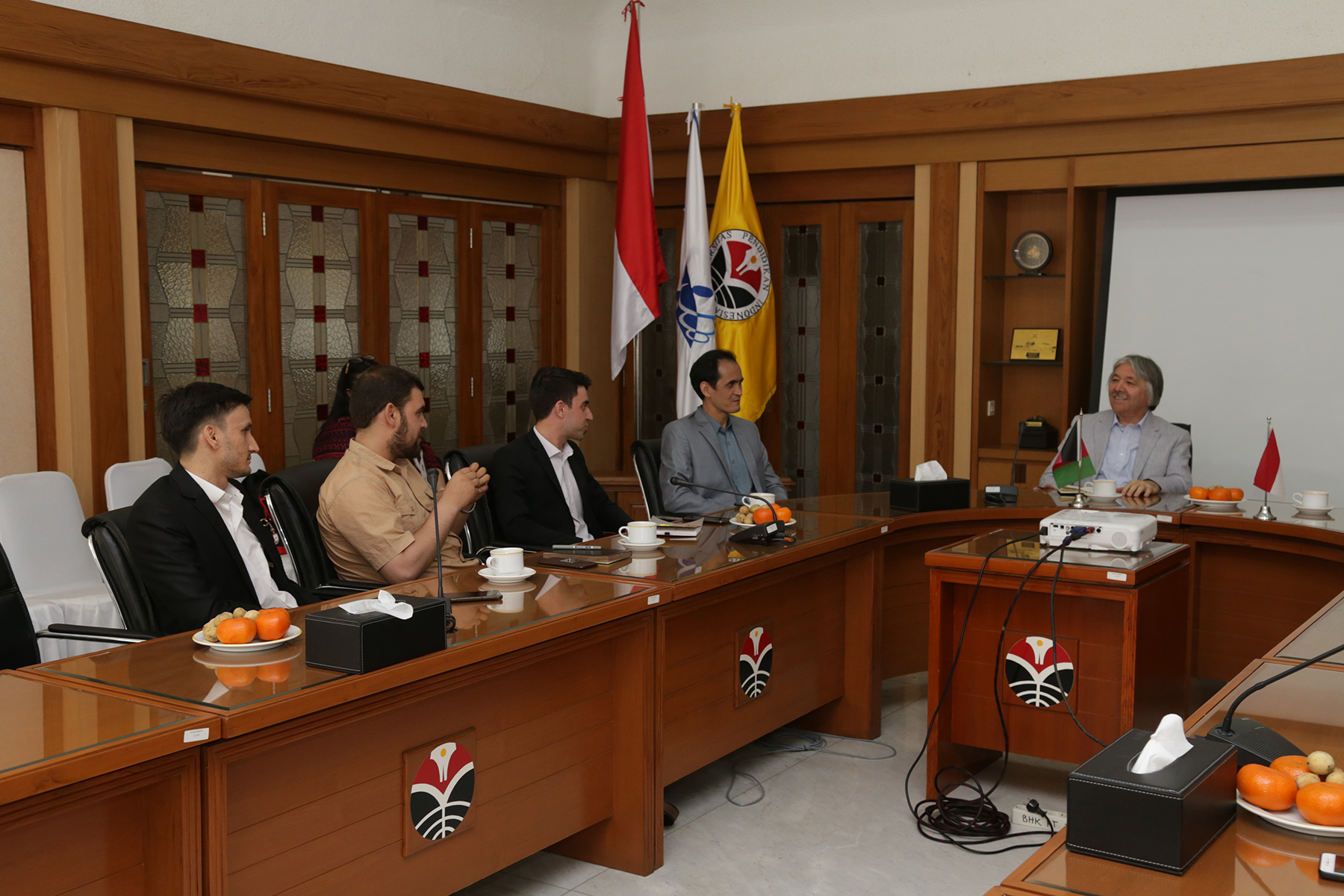 The ambassador further explained that his visit was intended to find out Afghan students’ activities while doing their studies at UPI. He wanted to discover how UPI evaluated the students’ performances on campus. In addition, this visit was actually part of his program to discuss the global partnership with Indonesia in the field of education.

“Universitas Pendidikan Indonesia (UPI) has administered a variety of programs needed in order to train Afghan students.” He added. 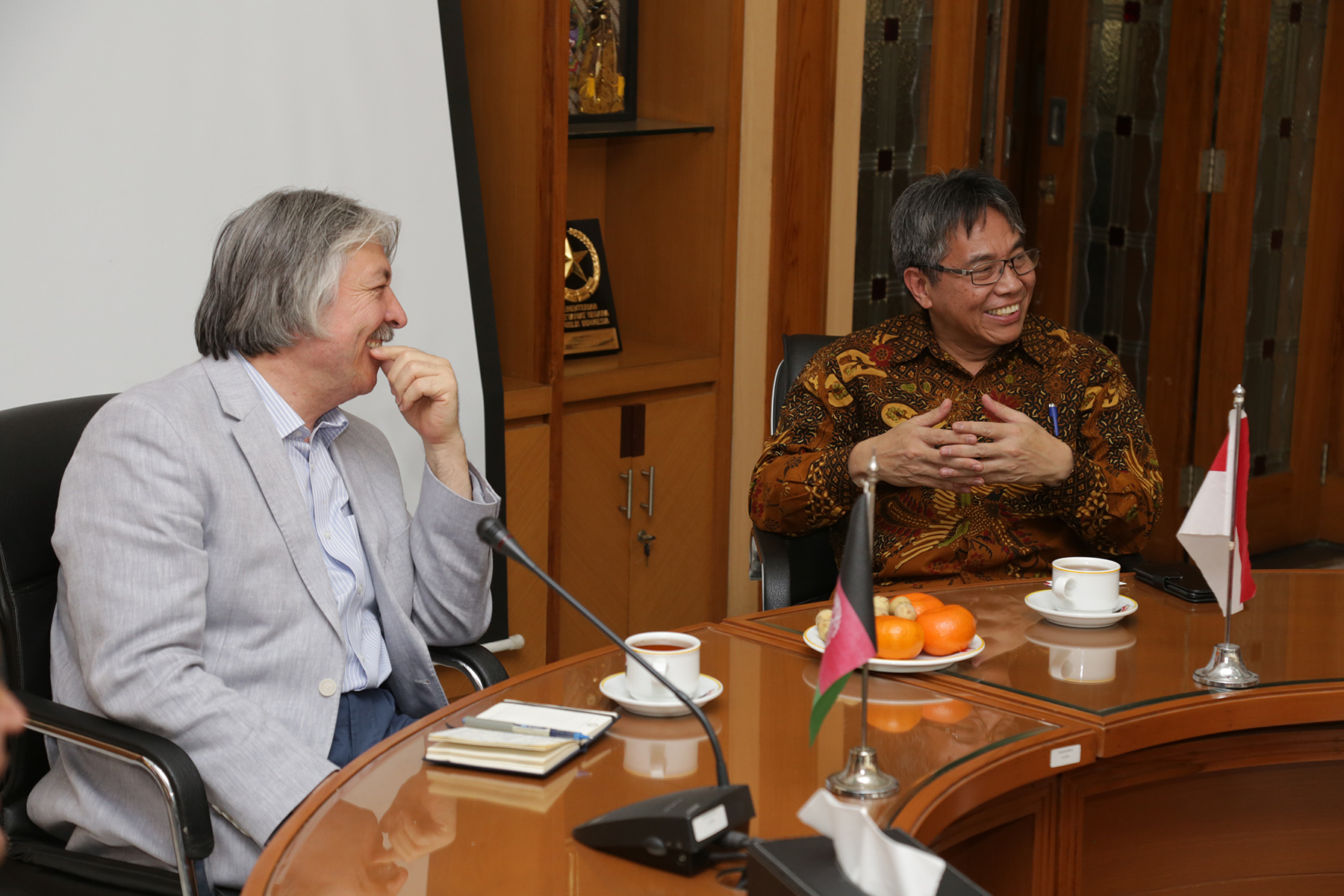 Some student from Afghanistan were also present in the meeting. One of them was a student who is pursuing a Ph.D. program, while there were also other Afghan students from the master’s program.

“We want to appreciate the partnership between two nations; this is a form of friendship and cooperation for the people of Afghanistan.”

Prof. Dr. H. R. Asep Kadarohman, M.Sc., emphasized that the visit by the Ambassador of the Islamic Republic of Afghanistan, Faizullah Zaki, was a great honour for UPI to foster their global partnership with Afghanistan in gearing up efforts to improve Afghanistan’s human resources. 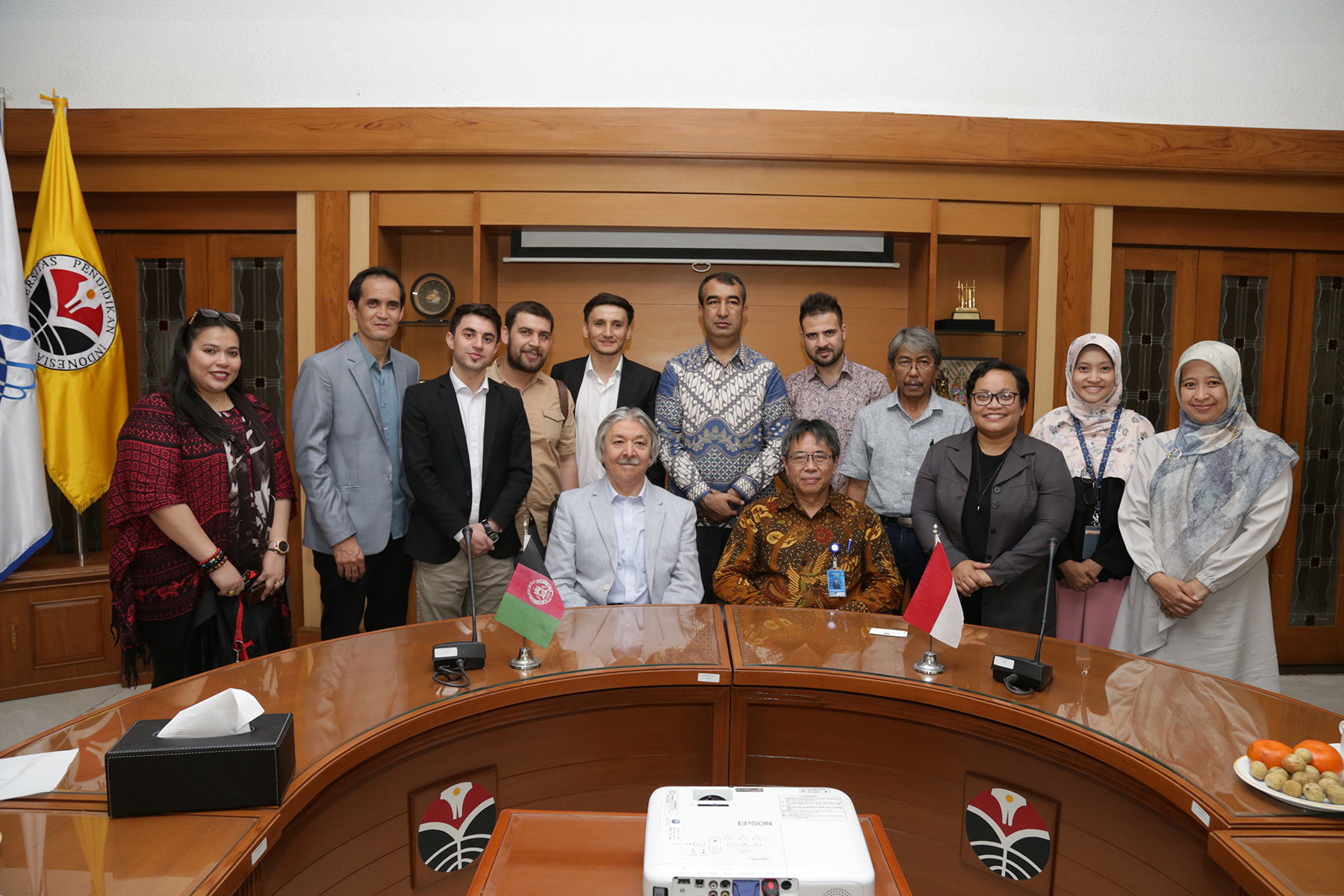 He commented, “They considered UPI’s academic atmosphere to be excellent. It is hoped that graduates from UPI can become role models for the people of Afghanistan, as those who can maintain unity in diversity. In accordance with  UPI’s programs, we provide a tuition refer program for foreign students, one of which is for foreign students from Afghanistan.” (teks:dodiangga.foto:andri.terjemahan:Ghina)