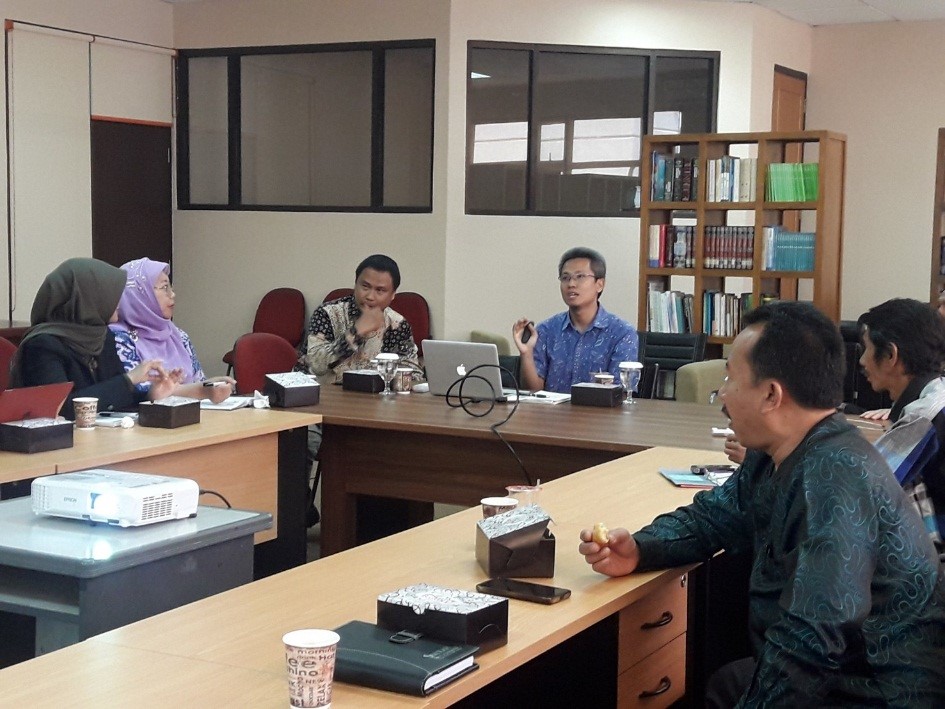 UPI held a world class university dissemination at the Faculty of Language and Literature Education (FPBS), Friday, August 23, 2019 as a one step closer to boost international education competitiveness through participating in the Quacquarelli Symonds World University Ranking (QS-WUR).

The QS-WUR ranking is determined by computing scores according to the criteria established in the QS World Ranking, namely Academic Reputation, Employer Reputation, Faculty-Student Ratio, Papers per Faculty, Research articles and Publication, and Internationalization. QS-WUR is a form of acknowledgment for universities that have accomplished well in producing internationally competitive graduates. The impact of international recognition will enhance the reputation and the role of universities in the development of science and technology.

Based on the QS Stars in 2018, UPI is rated as 3 stars for Excellence. This shows that UPI still has to work hard to undertake improvements in various fields to achieve a top world university predicate.

Haipan Salam, M.Si. Ph.D, who is the chairman of WCU UPI, said, “We have a lot of potentials to develop.. A global partnership is one of the solutions to enhance the global reputation by doing collaboration with universities from Southeast Asia, Europe, and Australia.”

He also added, “We are looking for good partnerships, that is, all parties should have benefits from one another”

UPI has built a practice plan to achieve this WCU goal, by enhancing its global reputation through embracing active collaborations (MoU) with international universities in an array of academic partnerships, namely through visiting professors, and joint research, joint seminar, workshop, conferences, joint publications, and students exchange programs to boost UPI’s academic reputation. UPI is also currently continuing to encourage its faculty members to  produce scientific works that have international credibility. By the year 2040, UPI is targeting to be in the top-200 in the QS and World University Ranking (WUR) by Subject Education as a 4 rated star world university. (Ghina Aulia Saffanah)