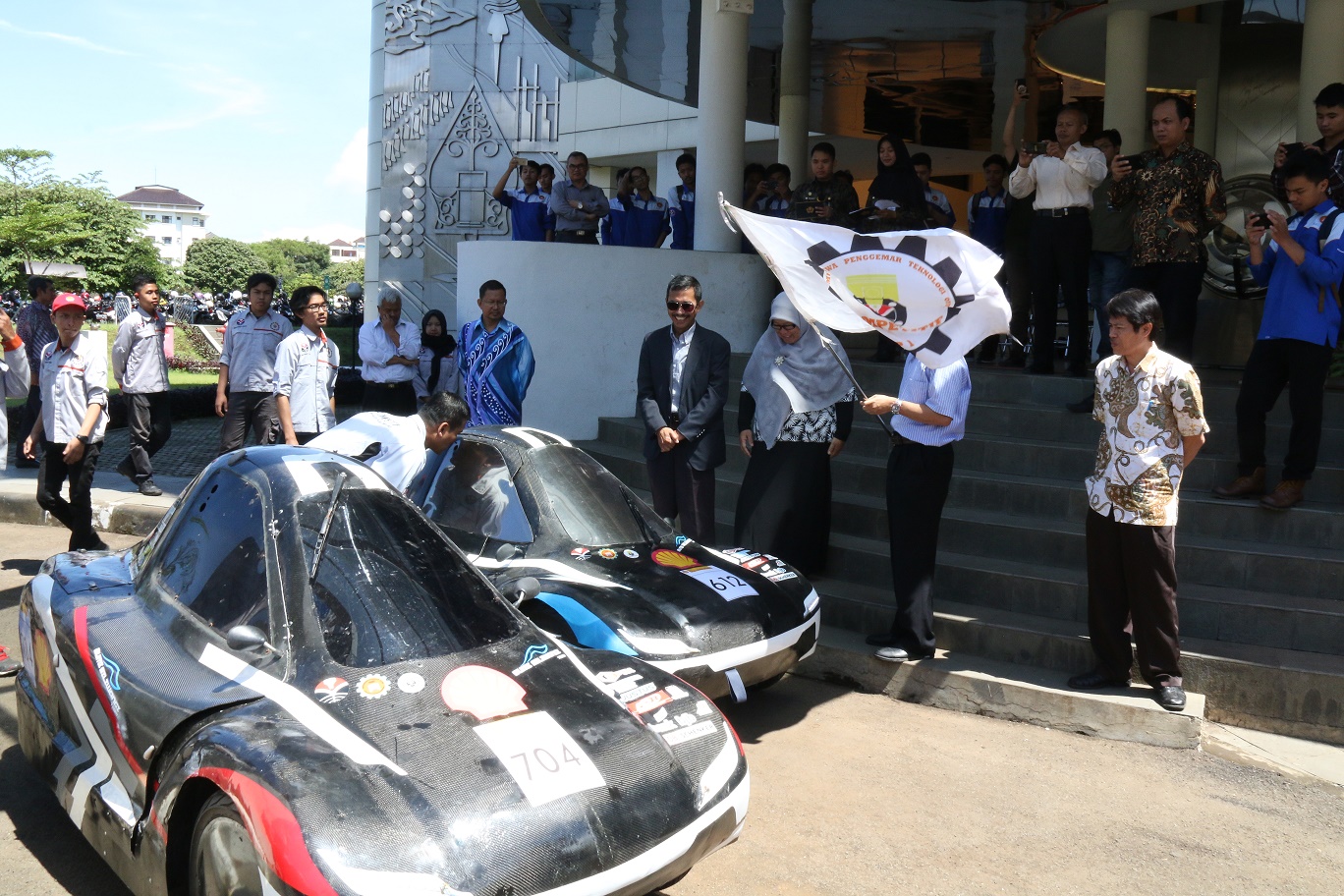 That was remarked by the Deputy Rector for Research, Partnership, and Business, Prof. Dr. H. Didi Sukyadi, M.A., in his welcoming speech for the Grand Launching of Turangga Cheta EV7 Urban Concept Battery Electric and Simha Cetha EV3 Urban Concept Hydrogen at the hall of the National Education Museum of UPI, Dr. Setiabudhi Street 229 Bandung on Thursday (21/3/2019). 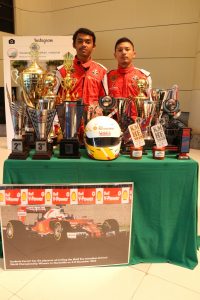 He explained, “The two vehicles are the results of the research conducted by Bumi Siliwangi team for Shell Eco Marathon Asia 2019. The bodies of the vehicles use carbon fiber which has the advantages of being strong and light with a density that is only about one fifth of iron but twice the tensile strength;. hence it is often used for high performance vehicles. Carbon fiber is very stable and good for reducing the heat and high fatigue resistance. The difference between the two vehicles is in the fuel. Turangga Cheta uses electric fuel cells, while Simha Cetha uses hydrogen fuel cells.”

“The headship of the university appreciates every effort from Bumi Siliwangi team that is capable to take part in Asia level Shell Eco Marathon competition,” he expressed. “The stairs to success are not easy to climb nor is it easy to maintain the title of a champion. We hope that the title can be reclaimed, even though that is not the main goal. At the very least, we can show our utmost performance so as to prove that we are not the champion because of a mere coincidence, but because we deserve to be, which will at once prove the doubters wrong.”

“What is most important is the regeneration program. It must advance to the next level. This is done so as to not turn the research to waste. Therefore, training must be done continuously,” he insisted. “Hopefully, Simha Cetha EV3 Urban Concept Hydrogen will be steadily developed through continuous research to produce an environmentally friendly vehicle. Regardless of being a champion or not, the research still has to progress. The launching of this urban concept hydrogen vehicle is a remarkable achievement as it is not easy to accomplish. The university will continue to offer its support in various aspects.” 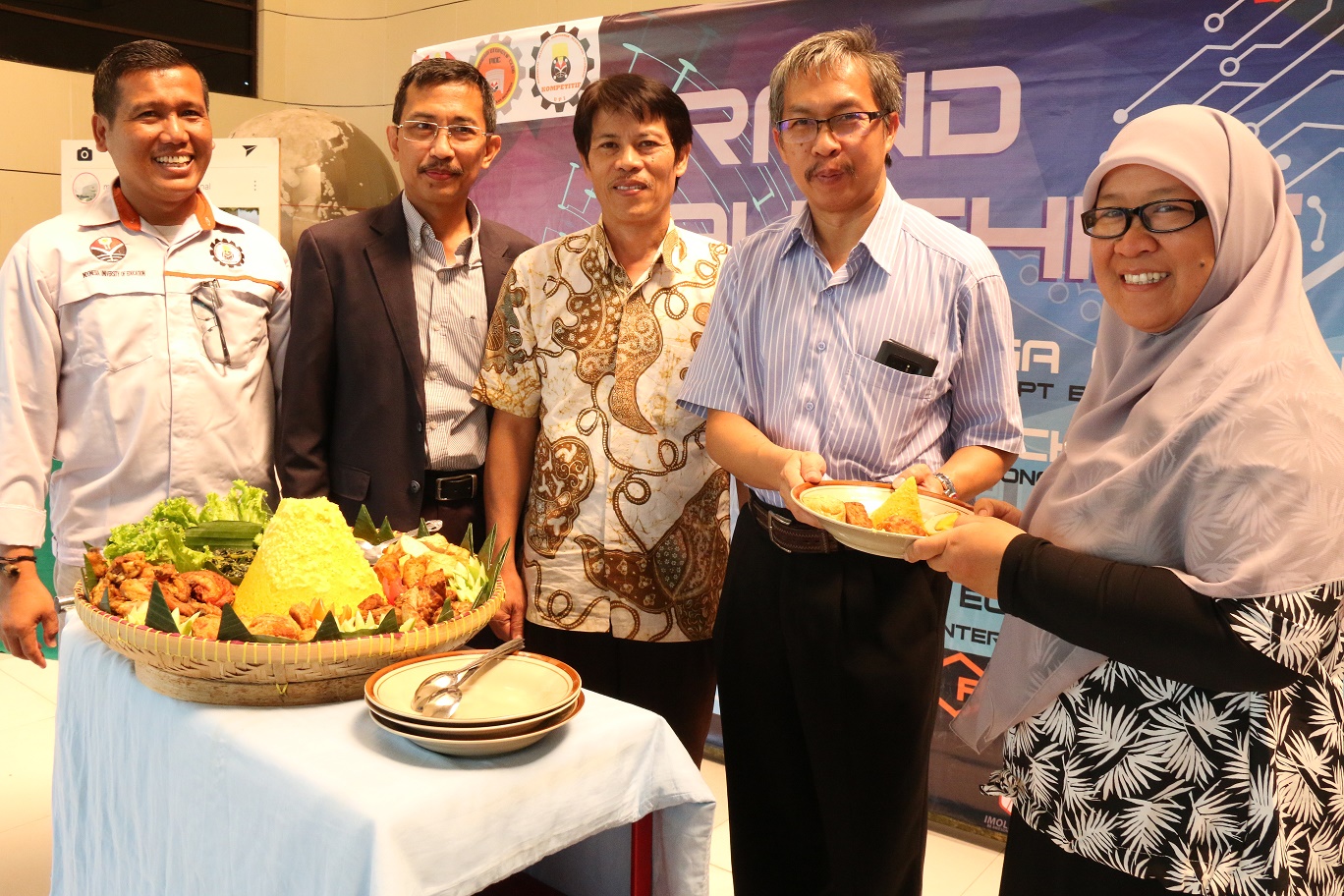