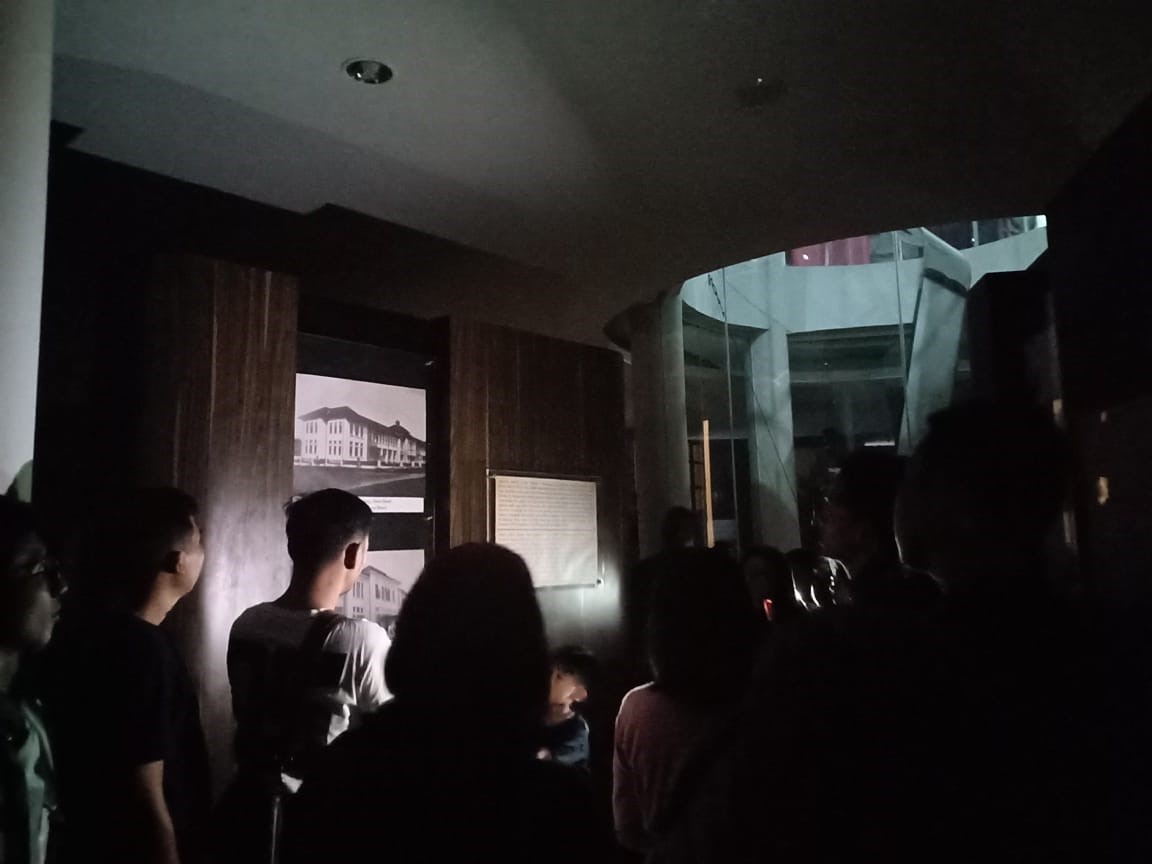 In accordance with the World Space Week, Museum Pendidikan Nasional UPI organized a weeklong event lasting from Saturday October 5, to Thursday October 10. The event was also held in commemoration of the International Astronomical Union’s 100th anniversary, 50 years since the first moon landing and to participate in the International Observe the Moon Night.

On Saturday and Sunday, the Museum opened its doors for movie screening. Gravity (2013) was shown on Saturday and Magellan (2017) on Sunday. The films were chosen by Ferry M. Simatupang, M.Si from ITB Astronomy Department and Dr. Rhorom Priyatikanto from LAPAN, both invited to have an open discussion with the audience on the first and second day of Museum Pendidikan’s World Space Week. Following the movie screening, visitors were given a night tour of the museum. The tour led the guests to the roof of the building where telescopes were provided to observe the moon and planet Jupiter up close. The observance of the celestial objects was assisted by members of Cakrawala, a Special Activity Unit of the Physics Students Association in UPI. For the rest of the event, the museum exhibited a mobile planetarium, astronomy snakes and ladders game, and a sun observation facility where visitors had the chance to see sunspots. 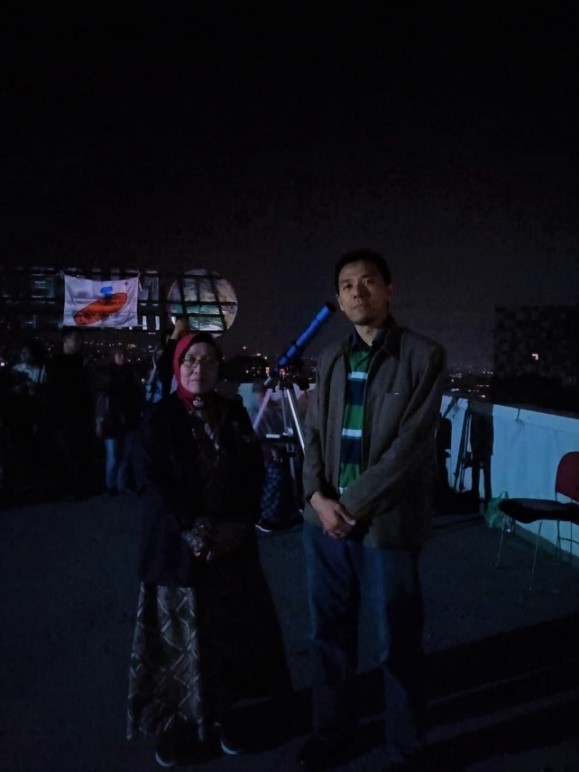 “We hope to brighten up the museum by holding events along with activities that are being held internationally”, said Mr. Judhistira Aria Utama, one of the coordinators of the event. People interested in visiting the museum can look forward to more upcoming events and new exhibits in the future. Sunday, October 6, 2019 (Gelatika Prayogo)