The Mobility Program is a joint student exchange program which sends students from both UPI and UPSI to study in each other’s university. This is a result of close cooperation which has lasted for many years since2004. Prior to the realization of this scheme, heads of departments from both universities discussed issues pertaining to credit transfers, costs of living, and accommodation for students intending to participate in this program.  They finally reached agreements and established a framework based on mutual understanding and shared interests.

Nur Najwa Solehah Binti Hasan Ashaari (20) and Nur Aimi Aqilah Binti Zainuri (20) are two among the many UPSI students taking part in the Mobility Program.  Both of them are studying at the Early Childhood Education in the Faculty of Educational Sciences, UPI. According to Najwa and Aimi, there are 22 Malaysian students studying at FIP UPI, consisting of 7 students studying in thePAUD department and 15 students in the Counseling department. They came to UPI on September 19, 2019 and will leave on January 30, 2019. 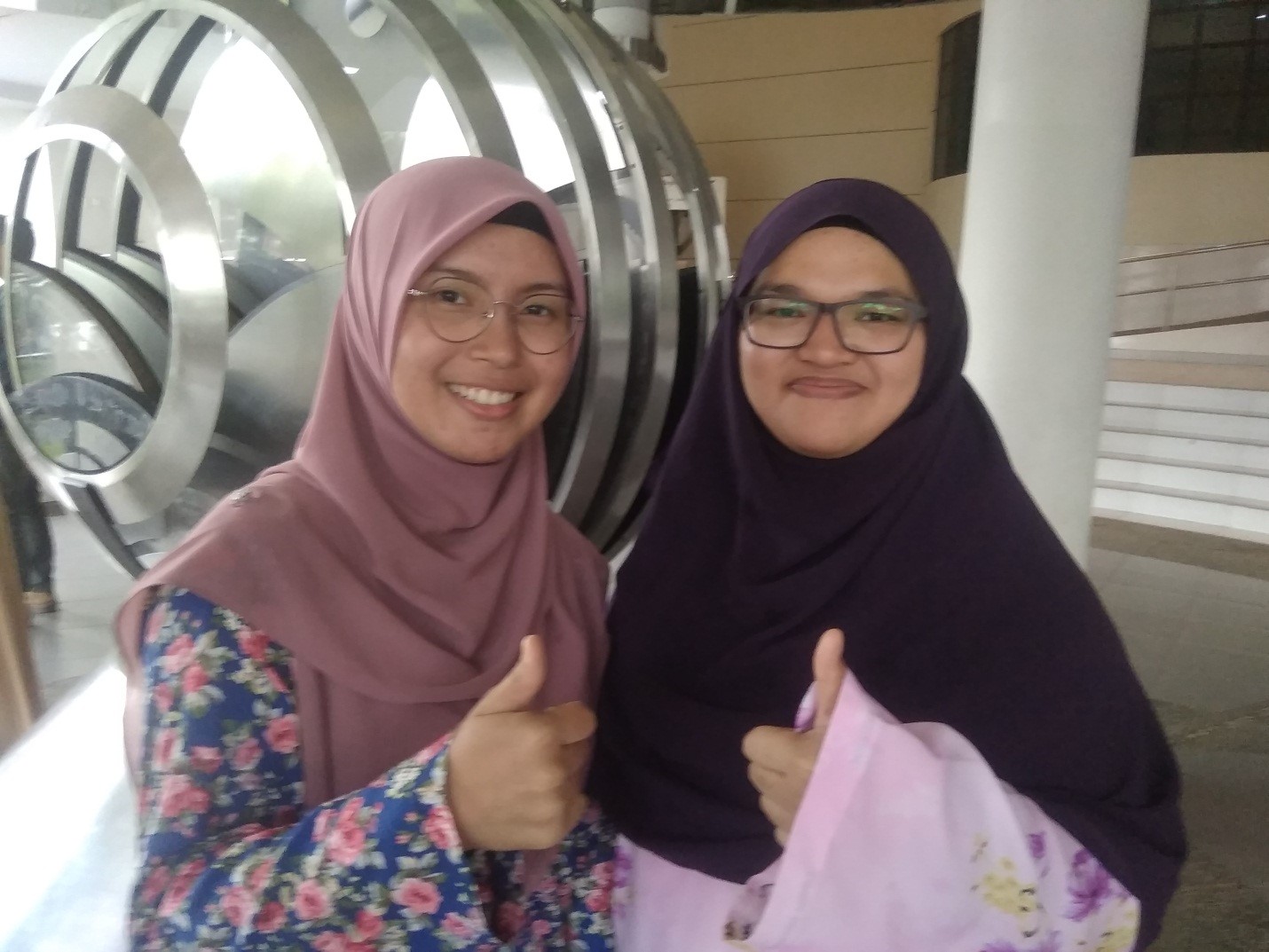 The primary purpose of the Mobility Program is to provide an opportunity for both UPI and UPSI students to exchange learning experiences and knowledge where they can learn from one another and make the most of their partnership for the benefits of both sides.  According to Nur Najwa and Nur Aimi, UPI has its own strengths that they can benefit UPI’s resources and culture. They were both impressed by how UPI’s students get actively involved in discussion activities on campus. In Malaysia, discussions are rare, except done through WhatsApp groups.  In addition, they found that Indonesian students are more skillful in working with children. They are considered to be more patient and caring. Meanwhile, Indonesian students may also learn a lot of positive values from the Malaysian education system. UPSI has made a website where students can access electronic books and journals, which cannot be found in UPI. 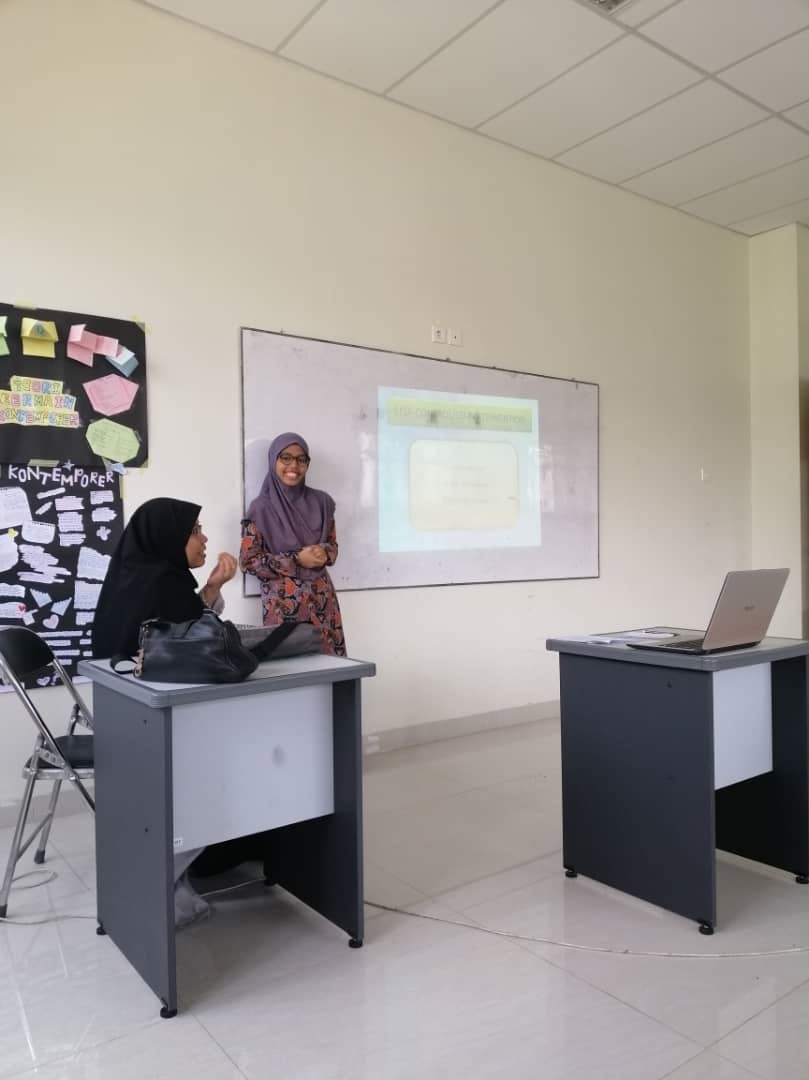 Apart from the advantages of this kind of collaboration, in the first month UPSI’s students encountered challenges in communicating with other students due to differences in the dialects of Indonesian Malay and Malaysian Malay. There are many words which are the same, but have different meanings. These differences were quite confusing for Malaysian students. Fortunately, after one month these UPSI students started to understand Indonesian very well. (text & Photo: Ruswan Dallyono)