The Early Childhood Education Department of UPI has been selected as one of several institutions for benchmarking by the Attahment Program of UPSI, Malaysia. One of the five Malaysian scholars involved in the program is Prof Nordin Bin Mamat, Ph.D. He decided to choose the Early Childhood Education Department of UPI because, in his view, although UPI and UPSI are relatively on the same level in terms of education quality, UPI has significantly surpassed many overseas universities, by upgrading its facilities and infrastructure to the extent that now it has smart classrooms, new teaching laboratories, and simulation rooms.

Prof Nordin was highly impressed by UPI’s current development compared to 15 years ago when he first came to UPI to attend a joint conference back in 2004. Through this joint conference UPI and UPSI agreed to intensify and diversify their institutional collaboration by undertaking mutually benefitting programs such as student exchanges, lecturer exchanges and joint curricula. 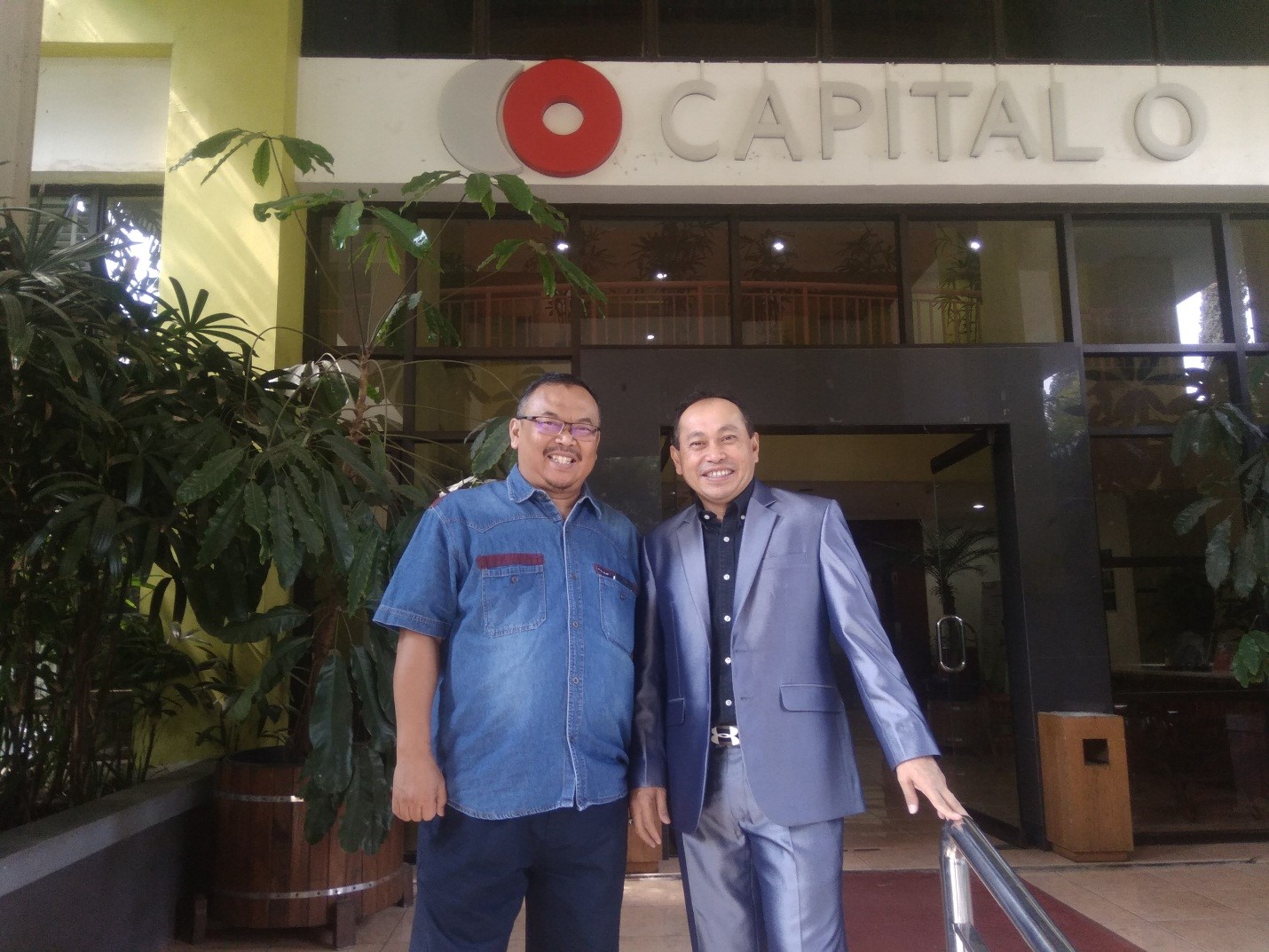 In addition, this Malaysian professor is eager to learn how UPI has developed its vast international networks, particularly in terms of student mobility. UPI has sent many students to study abroad through various academic and professional schemes. This progressive measure is significant for UPI to advance its international reputation as a world class university.

Another comparative strength that UPI possesses is the availability of laboratory schools, namely, a pre-school, a primary school, a secondary school and a high school. These schools located on campus provide both spaces and opportunities for students to practice their teaching and undertake research. At the moment, UPSI only has a preschool and it is in the process of building a primary school.

Prof Nordin also expressed his admiration over UPI’s success in making its students more independent. The PAUD department has a broad array of activities designed for students to enable them to build their character and careers so that they will have more endurance and resilience later when they graduate and start working. He said character building is as important as academic and professional competence because later in their lives students will encounter real problems that they have to solve independently. 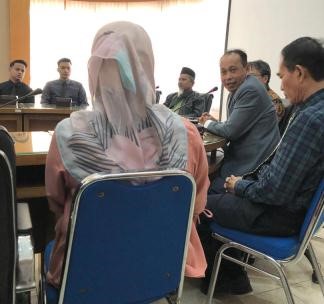 During his two-month stay at UPI, Prof Nordin has been involved in many activities. He has given six general lectures in the PAUD department, Special Needs Education Department, Education Technology Department, including the PAUD Department in Cibiru. He was the keynote speaker at an international conference entitled Best Practices of Kindergartens in Malaysia which was attended by 578 participants. He gave a lecture in the undergraduate program of PAUD once a week for two months. In addition, he conducted joint research on early childhood development with PAUD Department lecturers using data from both countries, Indonesia and Malaysia. This study compares data and output from both countries. Finally, together with 22 students from UPSI participating in UPSI’s mobility program in FIP UPI (7 of them from the ECE program and 15 from the Counseling and Guidance Program staying at UPI for one semester), he presented a proposal for a dual degree or twinning program for the ECE program to the Vice President of UPI for Academic Affairs. This twinning program is expected to be implemented in 2020. If successful, this scheme would clearly benefit the two sides for promoting enrolment in both inbound and outbound international students.

Prof Nordin hoped that his visit to UPI will further enhance UPI-UPSI collaboration and tighten partnership between the two universities. He is thankful to UPI that has hosted him here for two months. In particular, he expressed his gratitude to the Dean of FIP UPI, Deputy Dean for Academic Affairs, PAUD department Heads on the central campus and in Cibiru. He thanked them for sharing information and experiences, and best practices. He hoped that UPI will administer a similar program to send lecturers to UPSI in the future. (Photo: Ruswan Dallyono, written by Ruswan Dallyono)