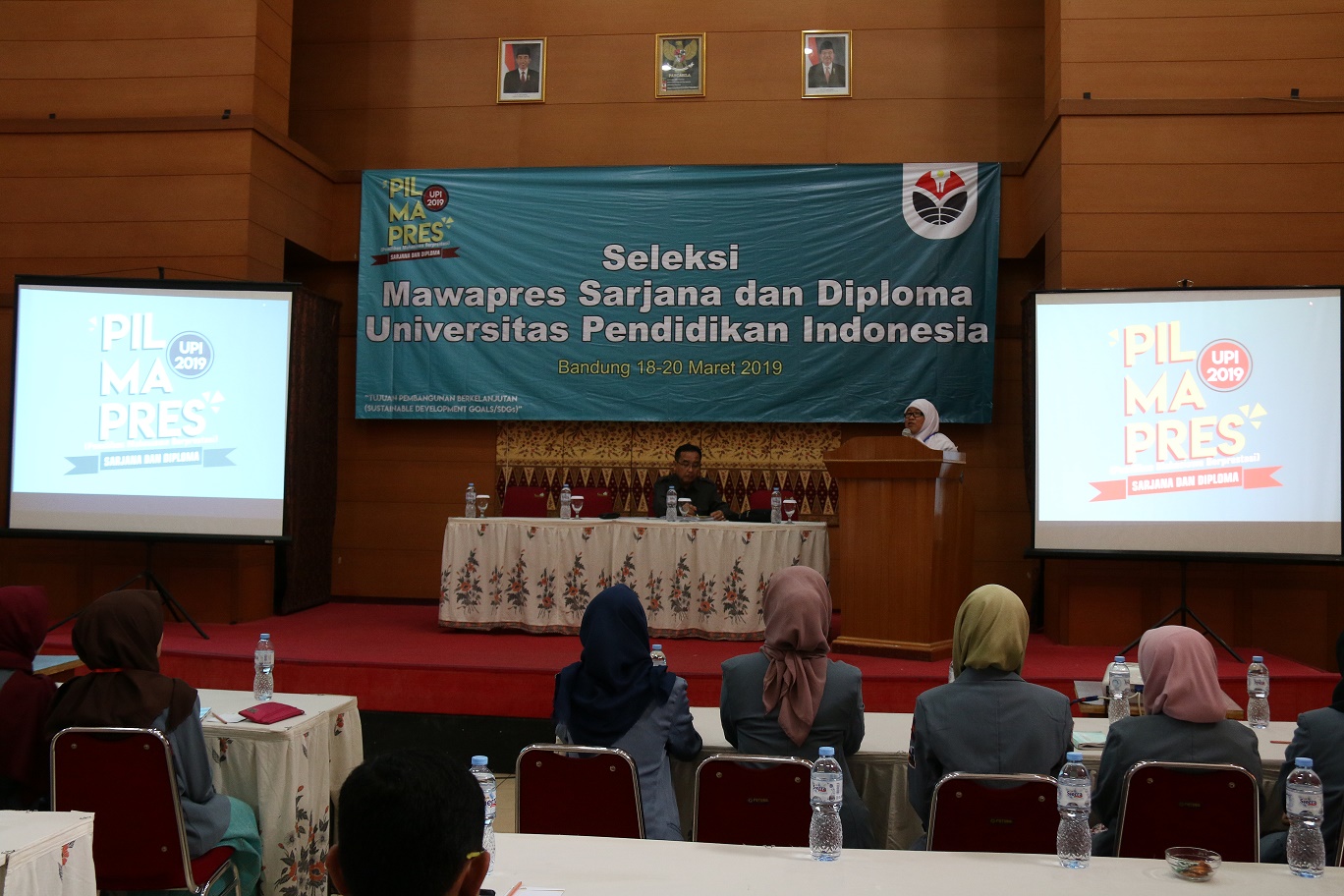 She further discussed, “The Most Outstanding Students Election was carried out to provide motivation to students to carry out intra-curricular, co-curricular, and extracurricular activities as a medium to balance students’ hard and soft skills. Moreover, this activity also encourages universities to develop an academic culture that can facilitate students in achieving superior achievements and achievements on an ongoing basis.” 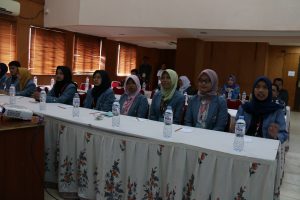 “UPI held a selection on Bachelor and Diploma levels,” she said. The assessment consists of written tests, Leaderless Group Discussion (LGD) and observations of participant behavior during the activity, for example politeness and discipline. Personality tests were prepared by the UPI Personality Test Team. The committee also conducted a selection of scientific writing, English language skills and interviews related to outstanding achievements. Each student is also required to display a profile video.

“Outstanding students must have academic and non-academic abilities, able to show achievements in one or several fields of science at regional, national and international levels. They must also be able to communicate in Indonesian and UN languages, and have good behaviors. Hard skills are shown in their scientific writing, which are creative, innovative, and original and beneficial to the community. In addition, outstanding students must have good soft skills by participating in activities within their community in an effort to realize the tridharma of higher education (three obligations of higher education in Indonesia which include education, research, and community service), “said Deputy Dean of FPTK (Faculty of Engineering and Vocational Education) Student Affairs.

“The Most Outstanding Student selection process has been prepared by each study program to select the student independently,” she said. The selection at the department and faculty level is conducted from January to March 2019. Then in March, the university level selection is continued, while preparing for the national level of Most Outstanding Student Election which will begin from March 25 to April 15 2019.