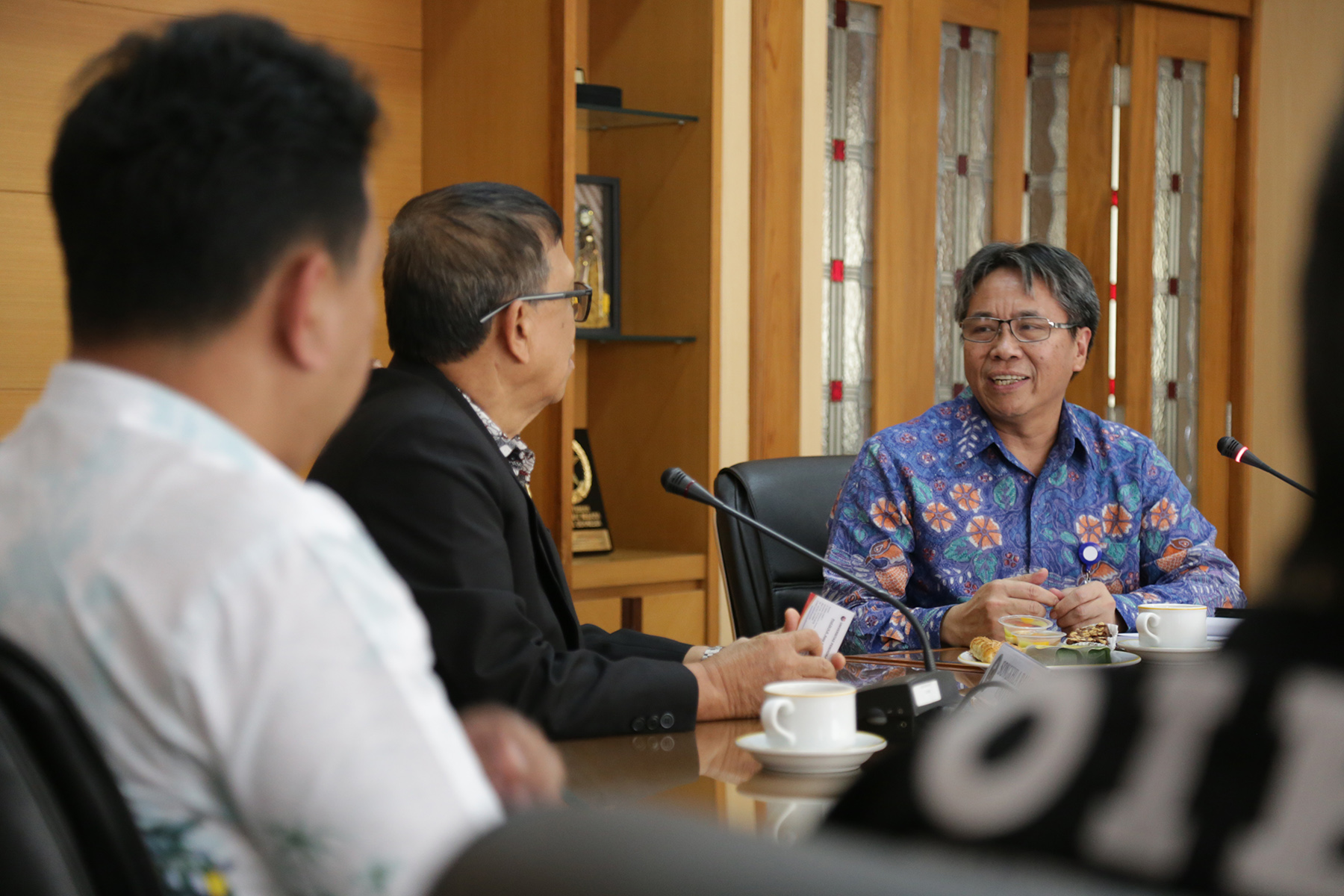 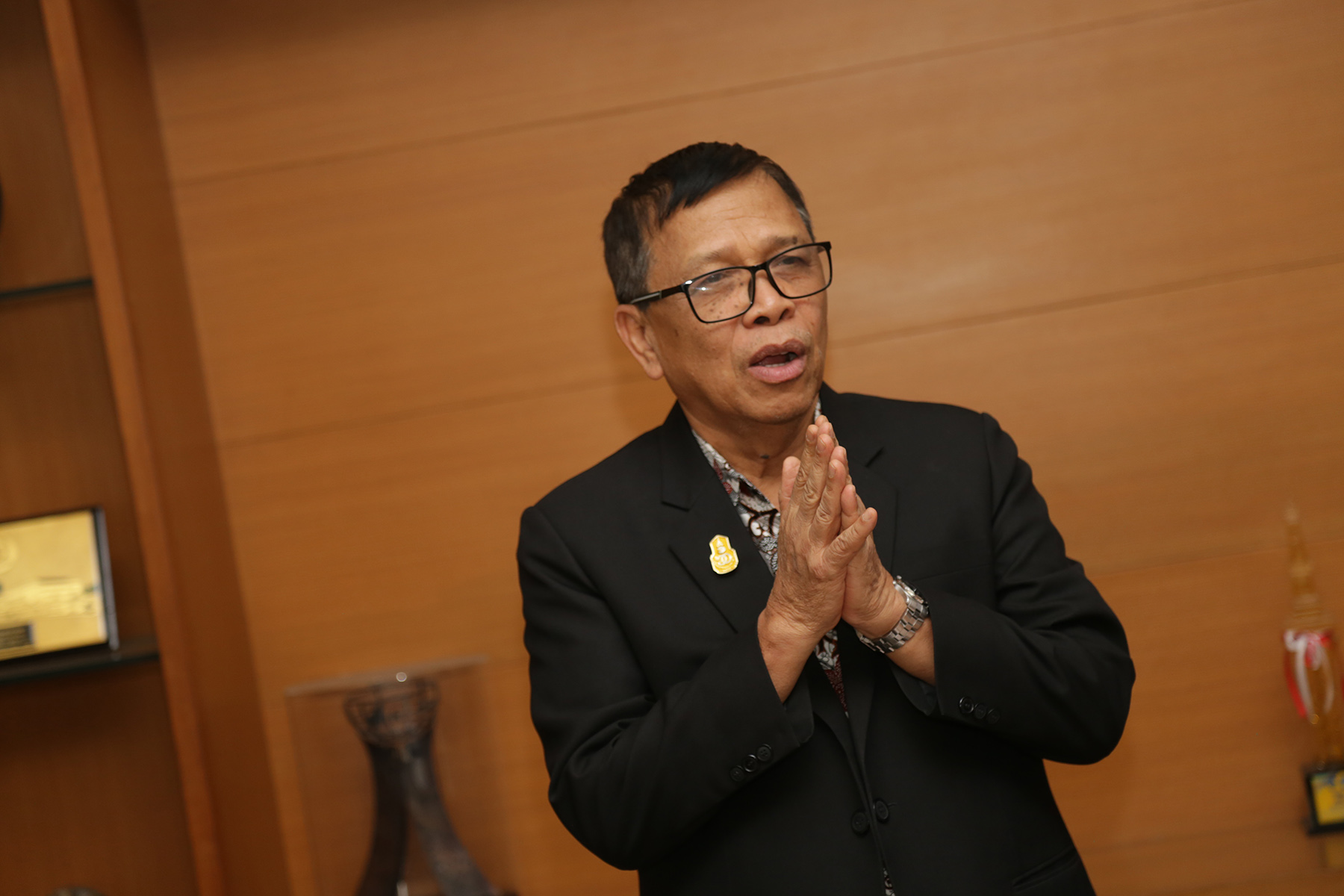 President of Songkla Rajabat University, Dr. Niwat Klinngam was interested to start collaborating with UPI in the forms of visiting professors, visiting scholars, student exchanges, as well as joint research and publications. At the end of the discussion, the President invited UPI’s academics to participate in the Prince Songkla’s celebration Festival in Thailand. 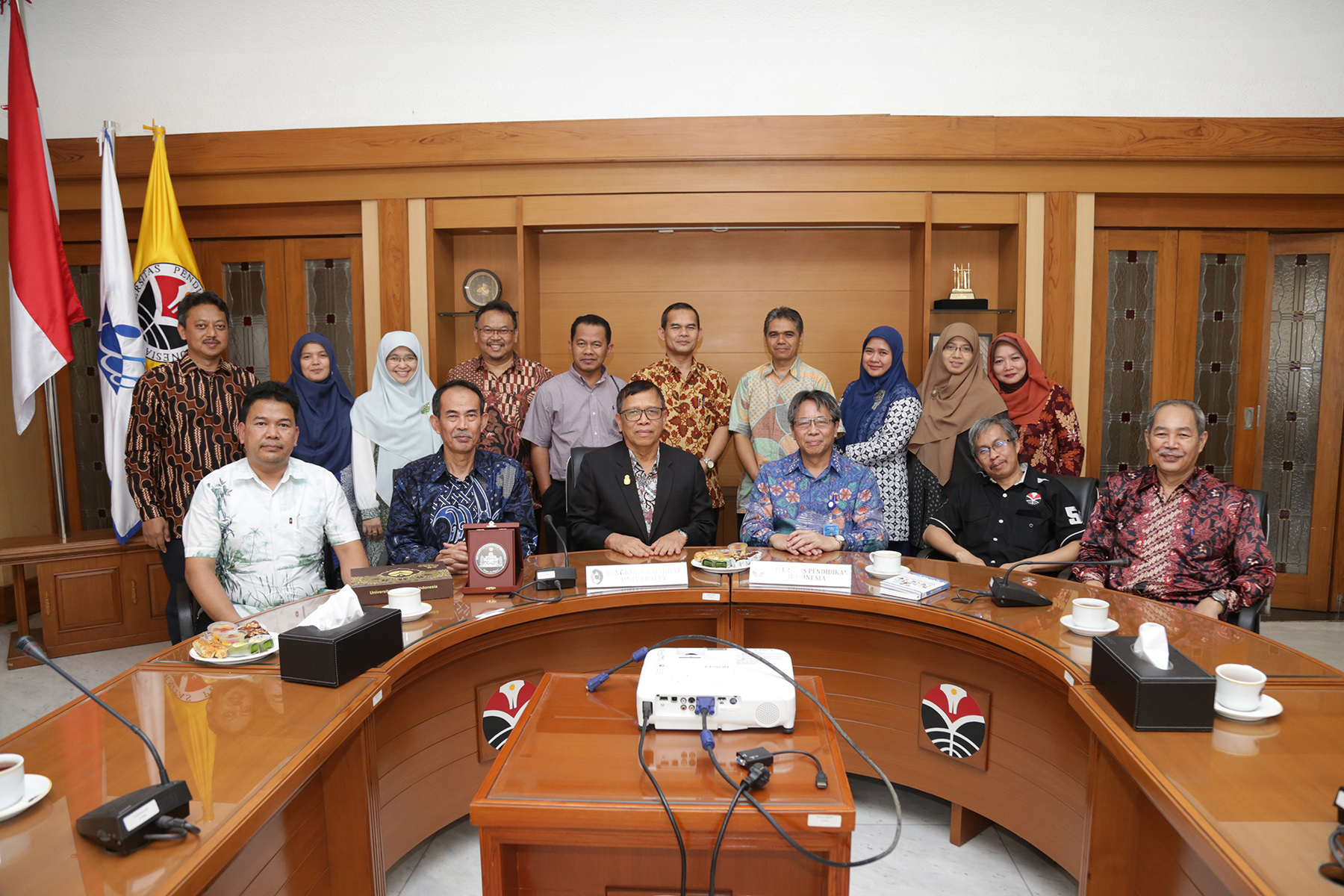 Initially, he came to Bandung because he was invited by the Indonesian consulate in Songkla and did not have clear plans of what to do here. Dr. Klinngam was very thankful to UPI for welcoming and treating him with warm hospitality. It turns out that he could visit UPI and learn that he had to strengthen the cooperation between UPI and Songkla Rajabhat University. (Azka Muharam)